ManySecured Workshop in London, 17th May – Report, videos and presentations

Home/News/ManySecured Workshop in London, 17th May – Report, videos and presentations
Previous Next

ManySecured Workshop in London, 17th May – Report, videos and presentations

The ManySecured Project focusing on Cognitive Security applied to Gateways and IoT devices, hosted a lively and interactive in person event at the Caledonian Club in London on the 17th of May.

Experts from the project team were presenting and running demonstrations of the technology on the day showing the results of the last two years of innovative work on the project.

Nick Allott, CEO of nquiringMinds, presented an overview of the concepts behind the project including a remarkably interesting set of parallels drawn between human and machine learning as applied to ManySecured. He then explored the details of how the ManySecured system works together with the APIs and protocols including the D3 (Distributed Device Descriptor) Language used to describe the behaviour of devices on the network.

In the afternoon sessions the focus was more on how to use the ManySecured open source prototype available as an output of the project. Attendees were able to connect to some working ManySecured routers, see the management interface and the information generated before the day concluded with a final discussion, Q & A and feedback session.

Join the ManySecured SIG and help drive the future of  Collaborative and Cognitive Security for IoT. 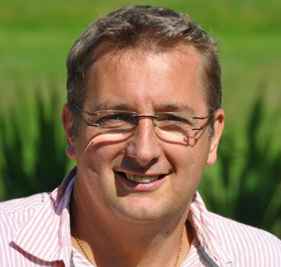 Nick is CEO of NquiringMinds, an AI analytics company founded on robust cyber security principles.  He has been developing and deploying AI technologies for almost 30 years and is a recognised cyber security expert.  Nick has also recently joined the IoTSF Board of Directors.

Nick was formally, CTO of OMTP, a security focussed, international mobile standards organisation responsible for many technologies now widely deployed. Significant among OMTP deliveries, is the Trusted Execution Environment, (TEE) the security core of most CPUs and SIM technology. TEEs now ship a the rate of 1 billion per year. Nick is also a Director of the Webinos Open Source Foundation: a collaborative initiative for secure IOT interaction based on PKI.

For Shell, Nick helped develop their data mining products (later acquired by Accenture). And as Technology Director for Motorola, Nick had responsibility for their speech recognition and voice Personal Assistant products. Nick Joined start-up Fastmobile (multimodal speech recognition) as their CTO in 2000 until their acquisition by RIM. His first full time job was developing neural networks for Neural Computer Sciences, followed by a stint at the part Microsoft owned Dorling Kindersley Multimedia, where he worked on search technology and 3D graphics platforms.

NquiringMinds was selected by DCMS to develop an innovative, secure data sharing platform for Smart Cities, which forms the basis of the current product line. Nick has advised the UK Government on the Secure by Default Program and was among a handful of technology CEOs selected by, the then Prime Minister, Theresa May, to accompany on her first trade mission to India. Nick is a Fellow of the British Computer Society, the Institute of Analysts and Programmers and the Royal Society of Arts.

Nick has a degree in Cognitive Science, a PhD in Artificial Intelligence and is a Visiting Professor and the University of Southampton. 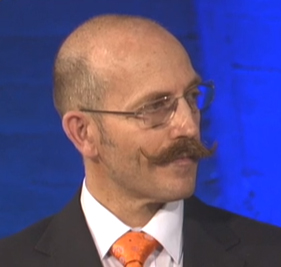 Steve is applying advanced analytics techniques to connection data collected from IoT devices in the context of network security. Previously he has applied ML and AI to other Cyber Security domains including inventing an ML powered database firewall (now sold by Oracle). He has a doctorate from Oxford in Machine Learning, and a degree in Chemical and Process Engineering from Adelaide.

Can we identify IoT-like devices from Network Monitoring (NetMon) data? Can we use ML/AI techniques to characterise behaviours of IoT devices from their NetMon data? In this short session we will show that the answer is Yes in both cases. We start by applying ideas taken from Alan Turing and Jack Good from their Bletchley Park days, and then use sequence mining and Inductive Logic Programming, to build prototype tools that help us to make sense of IoT device behaviour. 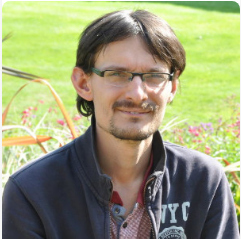 Alexandru is a senior software developer working on industrial and consumer applications. He had experience working with embedded systems and IoT. Currently he specialises in software and hardware security for Industry 4.0 and healthcare. 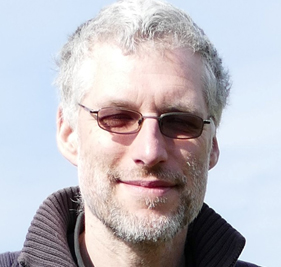